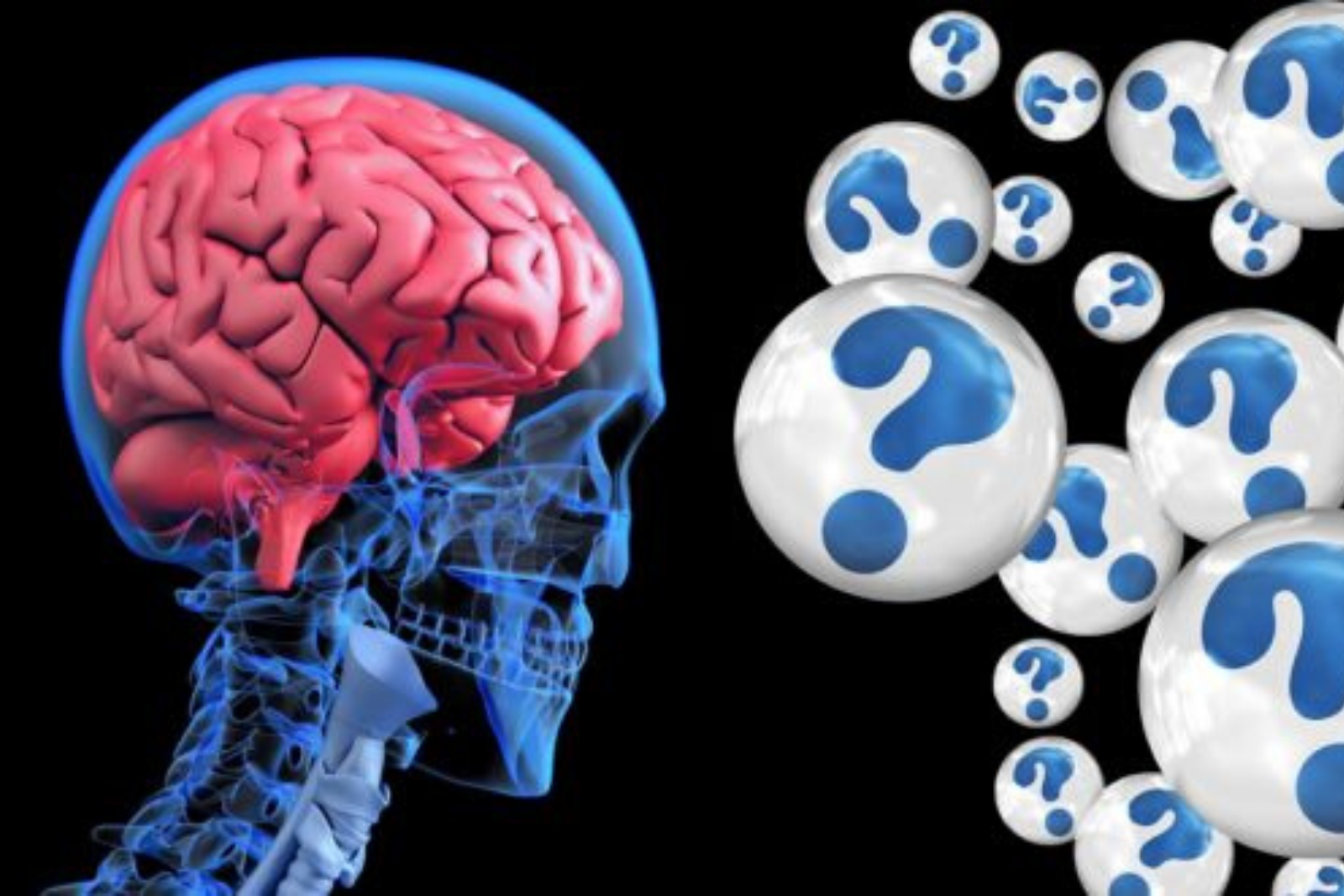 Photo by: Brian D’Cruz Hypno Plus

A lot of young and middle-aged people joke when they forget something or miss an object that is right in front of them or say the wrong word, that they have dementia. Even though it is relatively rare, Young Onset Dementia is a serious concern.

Affecting people under 65 years of age, Young Onset Dementia, also known as early onset or working-age dementia, is so-called because of the old belief that dementia was an affliction that only affected the elderly.

Dementias that affect the young are seemingly rare but this may be because younger people cannot understand or are unwilling to believe that the malady affecting them is actually Dementia. They are much less likely to visit a doctor when they are presenting symptoms of dementia and, as sad as it is, doctors may be missing the signs too.

Who is likely to suffer from Young Onset Dementia?

Young Onset Dementia sufferers are more likely to have inherited a genetic form, for example, frontotemporal dementia presents in 40% with a family history of the disease.

Other groups at higher risk are people from BAME backgrounds, who are less likely to receive a timely diagnosis, and people with learning disabilities are also at greater risk of developing Young Onset.

Early Onset Dementia affects around 42,325 people in the UK, which is 5% of all dementia sufferers in the UK. The actual number may be as high as 6-9%. That is a pretty shocking statistic and a surprise for most people reading this. It is important that people, no matter their age, receive the correct diagnosis and are given the most up-to-date treatment.

Coronavirus (COVID-19): Guidance for Carers of People Living with Dementia