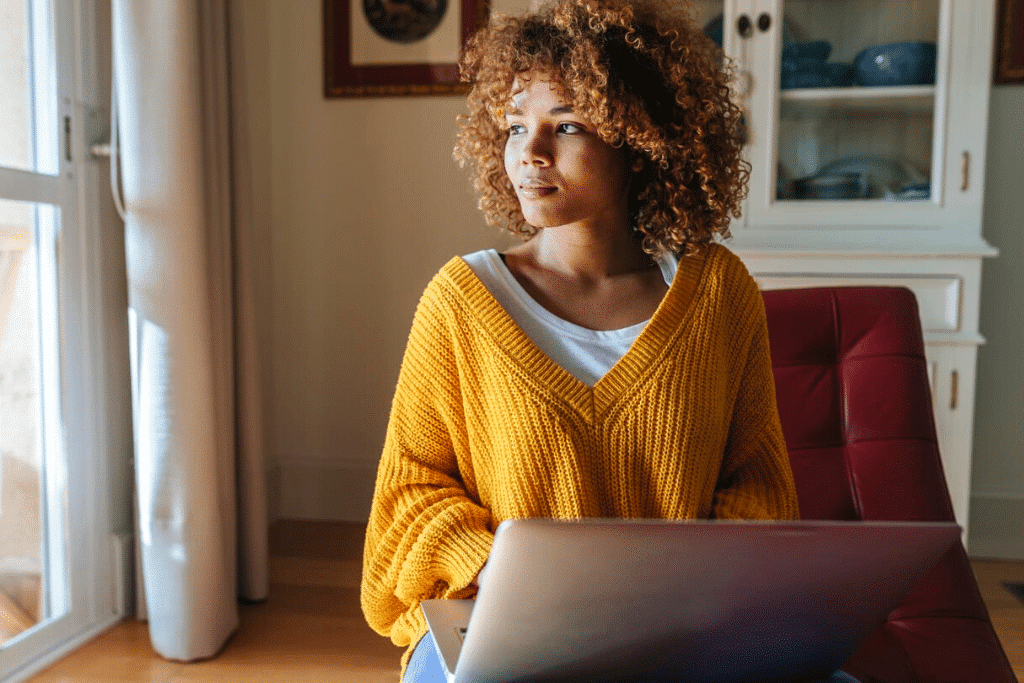 Symptoms of multiple sclerosis vary between men and women and also depend on the part of the central nervous system that is affected and to what degree.

The most common symptoms are pain, problems with vision, cognitive fog, bladder and bowel issues, spasticity and changes in emotions.

Some symptoms can be immediately obvious, whereas other signs such as cognitive fog or fatigue can be invisible. These symptoms can be difficult to describe to others, which can make it difficult for family and friends to understand.

Early signs and symptoms of MS can affect different areas of the body:

Problems with the bladder affect at least 80% of people living with multiple sclerosis, both during the day and night. Although this can be distressing, bladder problems can be treated successfully.

Treatments include the management of the diet and fluid intake. It also includes medications and intermittent or continual catheterisation – this is the insertion of the tube into the bladder to remove urine.

Problems with the bladder develop as multiple sclerosis blocks or delays the transmission of nerve signals in areas of the central nervous system. These areas control the bladder and urinary tract.

Problems with the bowl (constipation, diarrhoea or incontinence) and other problems of the stomach can affect individuals with multiple sclerosis both during the day and night.

Constipation is caused by insufficient fluid intake, reduced physical activity and mobility and slow movement of food through the intestinal tract.

Some medications like antidepressants or drugs used to control bladder symptoms can also cause constipation.

Bowel problems in multiple sclerosis may be neurologic or related to constipation and should be evaluated by a doctor.

Although cognitive fog is more common in people who have had a disease for a long time, it can be seen early in MS.

Multiple sclerosis can affect cognitive function for several reasons. Firstly, MS damages both myelin and the nerve cells within the brain which affects a variety of the brain’s functionality.

Multiple sclerosis can also cause depression, anxiety, stress and fatigue, all of which are a result of cognitive dysfunction. Fatigue can be especially challenging as it affects a person’s ability to perform some mental tasks.

Fatigue is the most common symptoms of Multiple Sclerosis affecting 80% of people with MS. Fatigue can significantly interfere with a person’s ability to function in daily life.

The cause of fatigue in multiple sclerosis is currently not known.

Sensitivity to the heat and cold

Many people with multiple sclerosis experience a temporary worsening of their symptoms when the weather is very hot and/or humid, or when they have a fever, overheat from exercise or take very hot baths or showers. Some may notice that their vision becomes blurred when they overheat – this is known as Uhtoff’s sign.

There are three types of visual symptoms in multiple sclerosis:

Optic neuritis is caused by inflammation or demyelination of the optic nerve, which transmits the image (message) from the retina (thin tissue layer behind the eye) to the brain.

Double vision (also known as diplopia) can occur in multiple sclerosis when the nerve pathways that control eye movements are damaged.

As such, vision messages from each eye are uncoordinated and you experience a false double image and sometimes, loss of balance.

Nystagmus is the involuntary movement of the eyes – from side to side, up and down or in a rotary manner. This sometimes goes unnoticed by the person living with multiple sclerosis but can be clearly seen by an observer.

If more persistent, nystagmus may contribute to:

If you are feeling anxious or depressed, speak to a specialist to help you manage your symptoms of multiple sclerosis.