Home Neurology Epilepsy What Are the 7 Stages of Vascular Dementia? 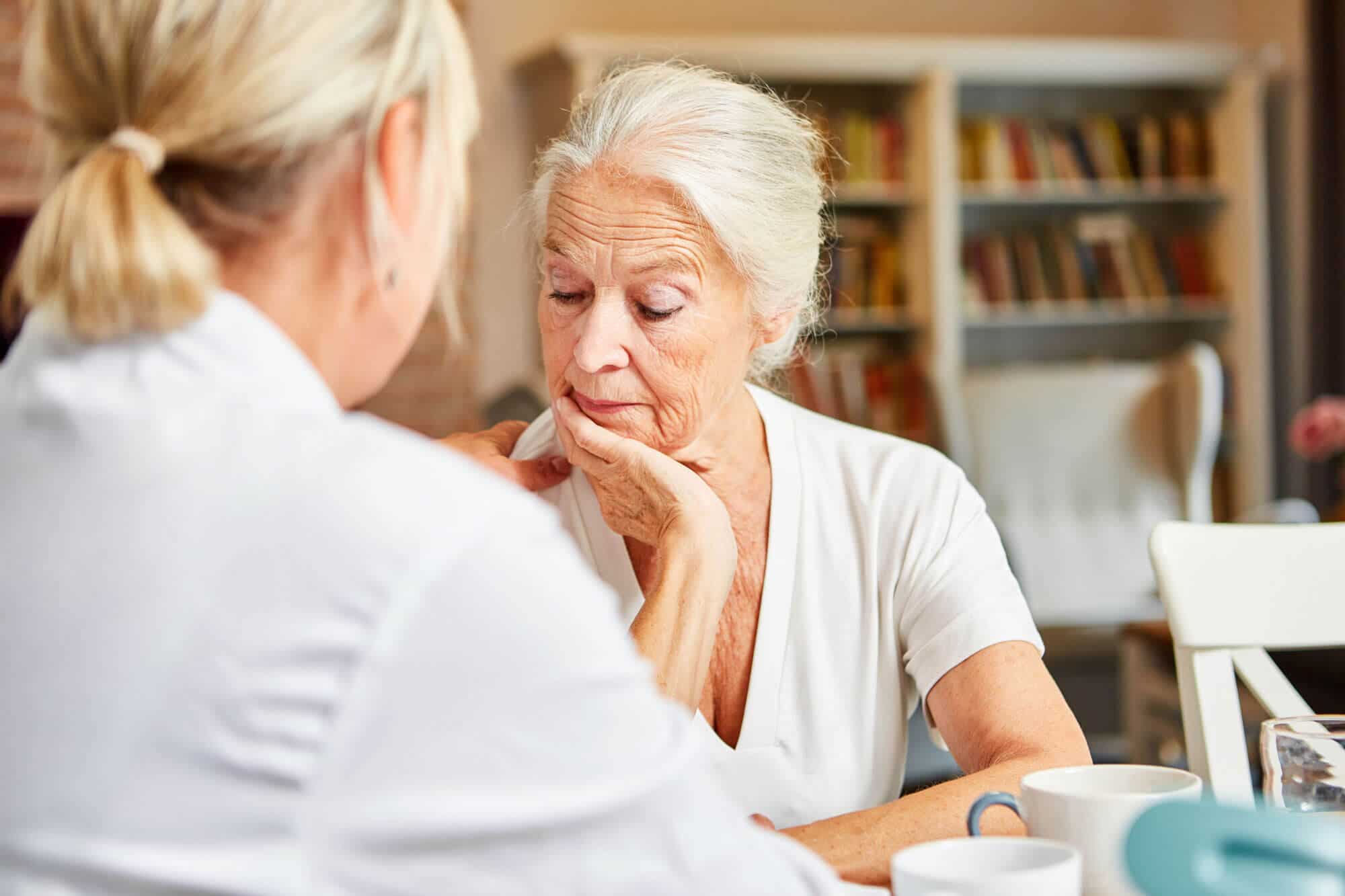 Dementia is a group of progressive diseases that cause cognitive impairment and decline over a number of years. There are several types of dementia that develop across a number of stages, including vascular dementia.

In this blog, our team of dementia specialists are going to explain more about vascular dementia and its seven stages, giving you a better insight into the condition and what you might expect if you or someone close to you has been diagnosed.

What is Vascular Dementia?

Like other forms of dementia, vascular dementia can develop over a number of years, and there are seven different stages that patients with this condition may go through. Typically, a person with vascular dementia will experience progressive cognitive decline, with difficulties making sound judgements, communicating, problem-solving, and memory issues. In the later stages, they may also experience some physical difficulties like issues with incontinence and swallowing.

There is no cure for vascular dementia, and it tends to shorten the life expectancy of a person significantly. It’s important to note that every patient is different, and whilst one person may survive five years post-diagnosis, another person may go on to live for many more years with the disease.

Is Vascular Dementia the Same as Alzheimer’s Disease?

Who is Most at Risk of Vascular Dementia?

It’s thought that around 150,000 people in the UK have vascular dementia, with people over the age of 65 being more likely to develop it. It is caused by blood flow issues in the brain, so people who have atherosclerosis (a condition that causes arteries to harden), heart disease, or people who have had a stroke may be more at risk.

There are a number of lifestyle factors that can increase your risk of a dementia diagnosis, including:

There is no definitive way to prevent dementia, but living a healthier lifestyle may reduce the risk of damaging the blood vessels close to your brain, therefore reducing the risk of things like blood clots which can lead to other conditions that may cause damage to your brain cells.

The 7 Stages of Vascular Dementia

People with early stage dementia exhibit completely normal behaviour. This means a person with dementia won’t know they have the condition yet because they will have no identifiable symptoms that are causing concern. Despite there being no noticeable symptoms in the early stages, changes in the brain will have already started happening. Early dementia can begin several years before any symptoms become present.

In the very early stages, the first sign that a person has vascular dementia is forgetfulness, but many people confuse this with general age-related forgetfulness. You may notice yourself or your loved one forgetting where you’ve placed items in the house. This doesn’t tend to be a big red flag for people because mild decline is normal as we age, but in people with dementia, this is the second stage.

The third stage of vascular dementia is a mild cognitive decline where forgetfulness becomes slightly increased. This stage can last for years and may give you the feeling that something just isn’t quite right. A person might start to forget appointments they’ve made, or routinely misplace items as the dementia progresses, often unknowingly at this point. Stage three is still considered early stage dementia.

Moderate dementia is the fourth stage of vascular dementia and is when many people get a diagnosis as the symptoms become more prominent. At this stage, dementia patients may forget to pay their bills or have difficulties trying to work out money. They may also be unable to recall simple things, like what they ate for their last meal. This stage can last a couple of years.

The fifth stage of vascular dementia is when day-to-living starts to become difficult. This is considered moderately severe decline and constitutes late stage dementia. Whilst a person with stage five dementia may still be able to wash and feed themselves and use the toilet, they may struggle remembering things like their address, phone number, and dressing appropriately. Although stage five is late stage dementia, most people can recall family and friends, and they can typically recall childhood memories vividly.

At stage six, living independently isn’t usually possible. This is when symptoms such as incontinence can emerge, and difficulty swallowing can also occur at this stage. It is still possible for people with stage six dementia to recognise loved ones, but they may be highly confused most of the time. Behavioural changes may also occur, with aggression and anger being somewhat common.

Most people with vascular dementia pass away before they get to stage seven and experience very severe cognitive decline, usually from other health conditions, but in those who do reach stage seven, they will require 24-hour care and supervision. Very severe decline means that in this final stage, people with dementia will struggle to communicate or do almost anything independently.

Is There Treatment for Vascular Dementia?

There is no cure for vascular dementia, but there are treatment options available that can slow the progression of the condition. This may include making lifestyle changes to improve other areas of the patient’s health, such as dietary changes and effectively treating conditions like high blood pressure.

Medications may also be used to mitigate the side effects of severe dementia, as well as taking part in occupational therapies and group activities to stimulate the brain and keep it active.

At Dementech Neurosciences, we have a team of world-leading dementia specialists who are experienced and knowledgeable in diagnosing and treating vascular dementia. We focus on early diagnosis and intervention to better the outcome for the patient.

Our multidisciplinary team comprises a range of therapists, doctors, and dieticians who will work closely to find the right treatment plan for each patient. Whilst we can’t stop the condition from progressing, we can try to slow it down and ease the burden on both the patient and their caregivers through transparent support.

To find out more about how our team of medical professionals diagnose and treat vascular dementia, or to book a consultation, please get in touch with us.

Living with Epilepsy – Your Guide to Epilepsy Management