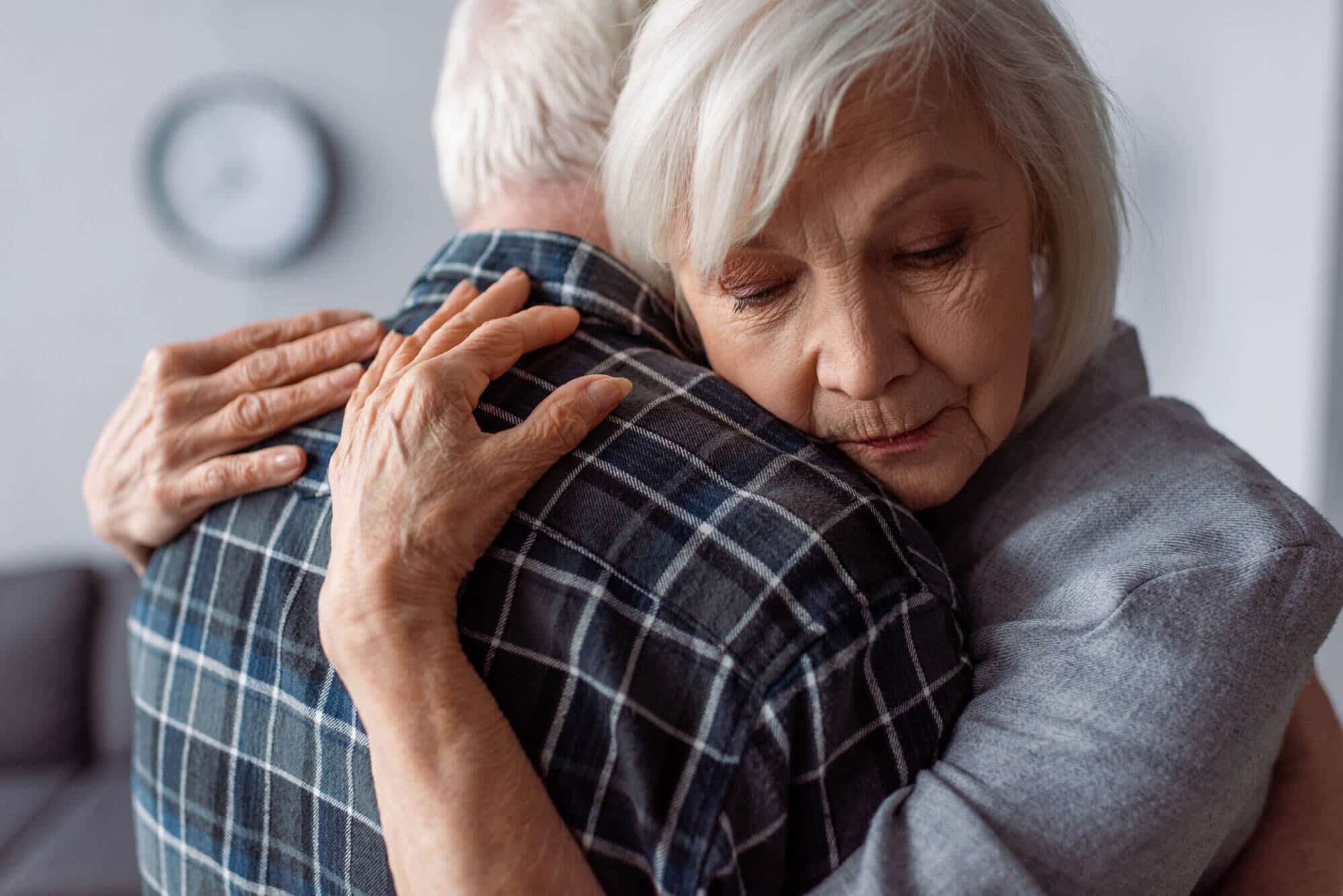 Dementia refers to a group of diseases that affect cognitive function and cause an ongoing decline of brain function over a number of years. There is no cure for any type of dementia, but there are a number of different treatment options that may be offered to patients depending on the type of dementia they have and the stage their disease is at.

At Dementech, we know how stressful a dementia diagnosis can be, for both the patient and their loved ones. Our team of dementia specialists focus on mitigating symptoms through early intervention. Whilst there’s no cure, starting treatment early could help people with dementia to manage their symptoms for longer.

In this blog, we’re going to explore six of the most commonly prescribed treatments for dementia to give you a better insight into the best treatment for early dementia and what could be available if you or someone you know is diagnosed.

Alzheimer’s disease is the most common type of dementia, so most of the medications and treatments are centred around this specific type. With this in mind, here are some of the dementia treatments that are commonly offered to Alzheimer’s patients (some may also be prescribed for people with other types of dementia, such as vascular dementia).

Cholinesterase inhibitors go some way to preventing acetylcholinesterase enzymes from breaking down the acetylcholine chemical, meaning the levels of the chemical remain closer to normal and messages between nerve cells continue. This can help to mitigate some of the effects of Alzheimer’s disease.

Common types of cholinesterase inhibitors you may hear of or be prescribed include:

There is another brain chemical that helps to send signals between nerve cells, and it’s called glutamate. A person with Alzheimer’s disease will have excessively high amounts of glutamate. Excess glutamate can damage nerve cells, making them incapable of sending or receiving messages and therefore exhibiting signs of Alzheimer’s.

NMDA antagonists work to quell the side effects of excessive glutamate, and this can protect your brain cells for a longer period of time.

You will likely hear NMDA receptor antagonists referred to as memantine.

Other treatment options include treating secondary psychological symptoms of dementia, such as depression, or managing symptoms through other means.

Oftentimes, people with Alzheimer’s disease feel anxious and confused, and antidepressants can alleviate some of their anxieties and help manage this aspect of their symptoms. Whilst antidepressants don’t directly treat dementia, they can play a role in minimising some of the anxious cognitive symptoms and improving the mood of the person with dementia if it’s low.

Cognitive Stimulation Therapy (CST) is a type of psychological therapy aimed at stimulating a person with dementia in a bid to improve memory, communication and language skills, and problem-solving skills, as well as some of their non-cognitive symptoms like coordination.

Oftentimes, CST is carried out in groups of people with dementia and involves a range of cognitive and physical activity exercises. Whilst it won’t cure Alzheimer’s or stop the dementia from progressing, CST can help people with dementia retain some of their cognitive skills for longer, come to terms with their condition, and understand how to better manage it whilst they’re in the earlier stages.

A family member will usually need to take the dementia patient to CST, but they may also find it beneficial to mingle with other people who have family members with dementia.

Another type of psychological therapy people with dementia might benefit from is cognitive rehabilitation (not to be confused with Cognitive Behavioural Therapy). This entails dementia patients working alongside an occupational therapist to learn new skills. The dementia specialist will work with the patient to engage parts of the brain that aren’t as impacted by cognitive symptoms. The aim is to use these areas of the brain to aid the areas that have been impacted and that aren’t working as well.

Oftentimes, people with dementia are able to recall memories from long ago, and they take comfort in reminiscing. It’s not unusual for dementia patients to have a low mood, but there is evidence to suggest that reminiscence therapy can improve the mood and wellbeing of the patient, as well as getting them to focus on something else other than their dementia.

The type of treatment someone with dementia undergoes depends on the specific dementia type they have and the stage it’s at. With Alzheimer’s being the most common, there are a few dementia treatments available for those with early to moderate Alzheimer’s disease.

Options for moderate dementia may include:

Patients with severe Alzheimer’s disease may undergo the following treatments:

Sometimes, people with more severe dementia experience challenging behaviour changes like sleep disturbances, aggression, delusions, and hallucinations. There are only two types of antipsychotic medicines that are suitable for those with behavioural issues associated with Alzheimer’s: those are risperidone, and haloperidol.

The side effects of these medications can be severe, so they are to be used sparingly and under strict supervision of a consultant psychiatrist who has assessed all of the relevant risk factors.

Treating Other Types of Dementia

Unfortunately, patients with other types of dementia, such as Parkinson’s disease dementia, Lewy body dementia, or vascular dementia, don’t tend to respond as well to the treatment options listed above, but some patients with mild to moderate dementia might.

Memantine, acetylcholinesterase inhibitors, and haloperidol can sometimes help mitigate the symptoms of vascular dementia and Lewy body dementia. Occasionally, patients with Parkinson’s disease dementia might also be prescribed medications to try and lessen symptoms, but non-drug treatments like psychological therapies can often prove to be the most effective way of managing dementia symptoms for these patients.

People with dementia sometimes have other health conditions that need to be managed in line with their condition, but some of the treatments can impact dementia symptoms. Such conditions may include:

It’s important that other medications are carefully prescribed so as not to contribute to the functional decline of the patient. This may involve trying different medications or prescribing a higher/lower dose at the recommendation of your health care professional.

At Dementech Neurosciences, we have a team of world-leading dementia specialists who provide expert private treatments for dementia. We focus on getting patients diagnosed early and starting treatment during the milder, early stages of dementia before severe cognitive decline and Alzheimer’s progresses. Our health professionals will talk through the best options for you or your loved ones following an accurate diagnosis to ensure the right treatment plan is being drawn up.

Our multifaceted team comprises consultants, therapists, dieticians, psychologists, and psychiatrists who will work together to find the best treatment plan for you. We also provide access to clinical trials for novel medications that aren’t publicly available, and depending on your suitability, may discuss putting you forward for clinical studies.

To find out more about dementia treatment at Dementech and the options that might be available to you, please get in touch with our team.

Previous Post What Are the 7 Stages of Vascular Dementia?
Next Post What are the Signs of Neurological Problems and When to Seek Treatment?

What Are the 7 Stages of Vascular Dementia?

Living with Epilepsy – Your Guide to Epilepsy Management